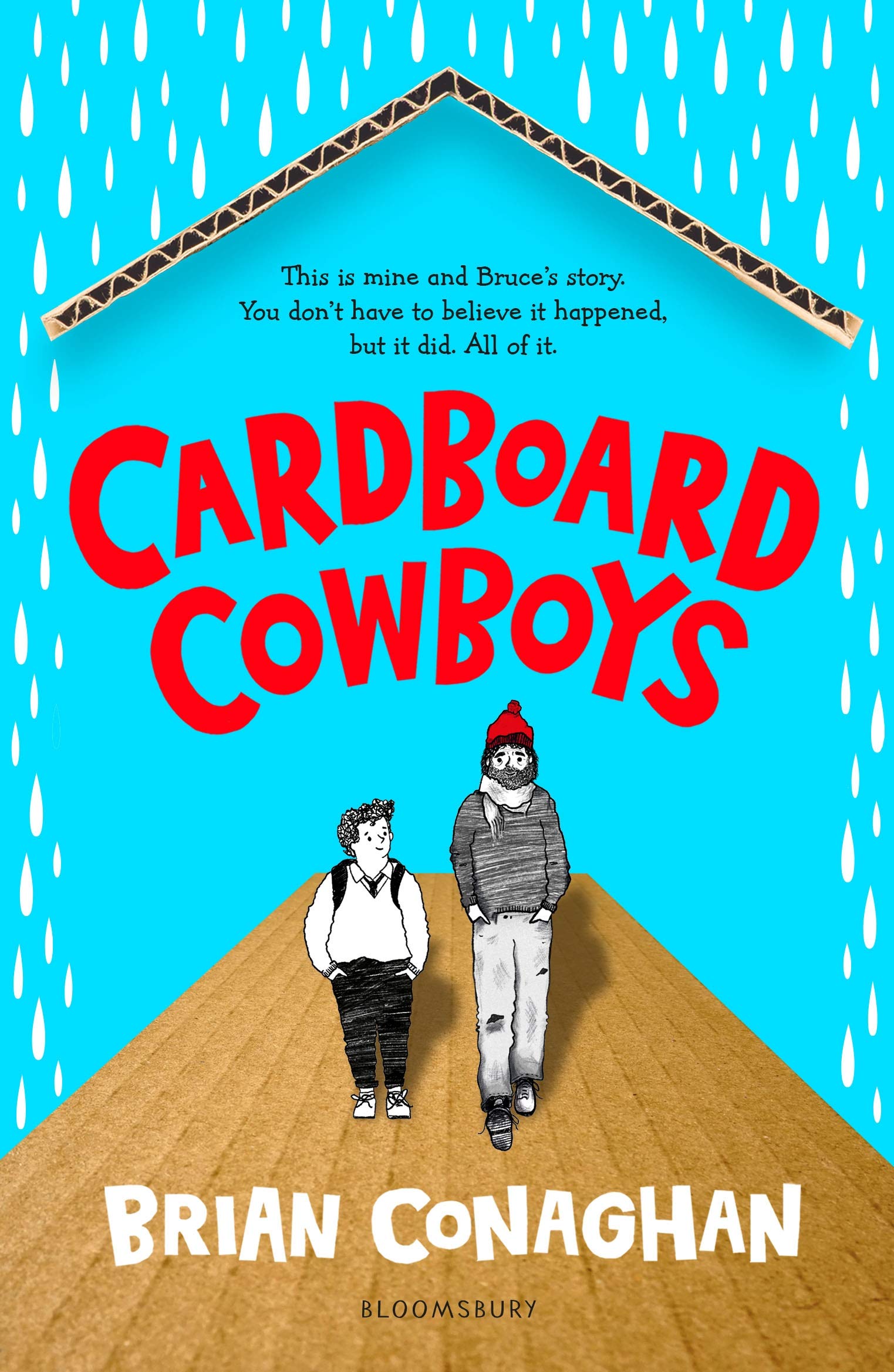 This book is about a boy called Lenny who has just moved to secondary school. Lenny is being bullied because he is fat so he spends most of his time bunking off school on his bench by the river. His family also seems distant and act like they don’t appreciate him. His parents spend all their time thinking about his brother who is no longer at home.

One day, when Lenny is bunking off school, he is eating his daily snack by the river when he decides to throw his rubbish in the water. Out of nowhere, a man in a red bobble hat appears and shouts at him. Lenny is scared and runs back to school but he can’t stop thinking about the man in the red bobble hat all day.

The next day, he is brave enough and decides to return to the river and look for the man. While he is there, he finds the man’s house; it is made of cardboard. Lenny is scared that he will be kidnapped by this strange homeless man but instead they become friends. This is the start of an unlikely friendship between him and the homeless man called Bruce.

This is a pleasant change for Lenny as he has finally found a friend that he can rely on and when he makes a plan to go and see his brother, he is delighted that Bruce agrees to help.

Do they ever make it to see his brother?
Does Lenny make any more friends?
Do Lenny’s parents find out about his secret adventure?
You will have to read the book to find out!

We recommend this book to readers aged 11+ who enjoy books about friendship and real-life issues.

We enjoyed this book so much that we couldn’t put it down!