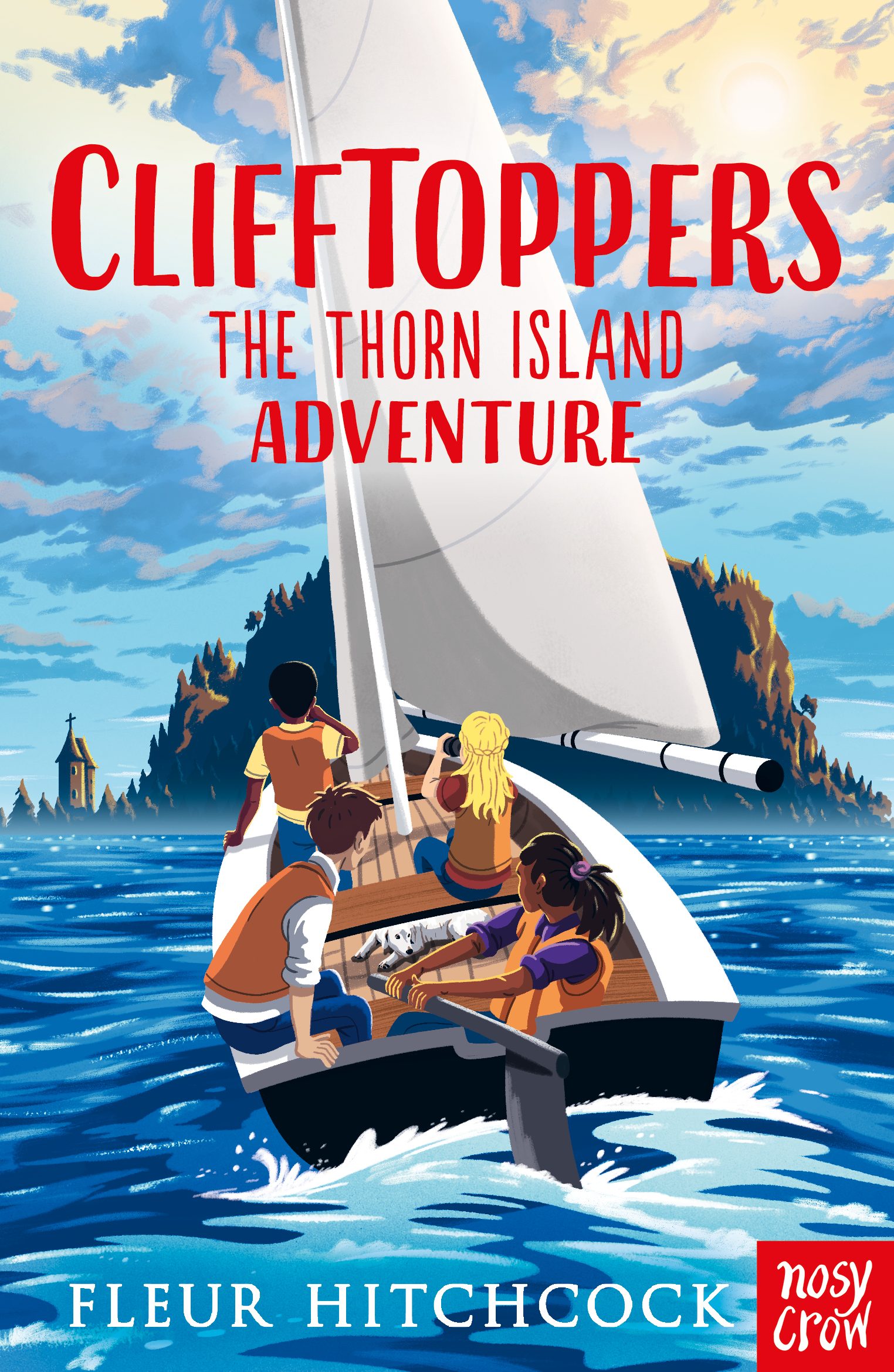 This book is about four cousins called Ava, Josh, Aidan and Chloe and their dog Bella. Whilst on holiday with their grandparents, the cousins were having the time of their lives on the idyllic beaches.

They had been spending their time looking for adventures and sailing their grandparents’ boat the Black Diamond, when Chloe believed that she had seen a face in the window of the tower on Thorn Island. They rushed back to tell the harbour master all about it and they hoped he would phone the police to investigate. He didn’t believe them; no one believed them.

Chloe was adamant that she had seen a face in the tower, so they snuck out one night armed with a pair of binoculars to check if anyone was there. The police and harbour master wouldn’t listen without them being certain that there was someone there. So, the cousins had no choice but to attempt to rescue whoever was in the tower.

They got their boat and their ladder and sailed over to the tower the following day. They rescued a boy from the tower called George, whose parents were very rich and famous. They thought they were getting away when two of the kidnappers came after them in a motorboat.

Did they get captured?

Read the book to find out.

We give this book 5***** and recommend it to 9+. You should really read this book as it is really exciting and we couldn’t stop reading it. This is our favourite book in the series so far! 🙂  If you enjoy this book, there are another two in the series!