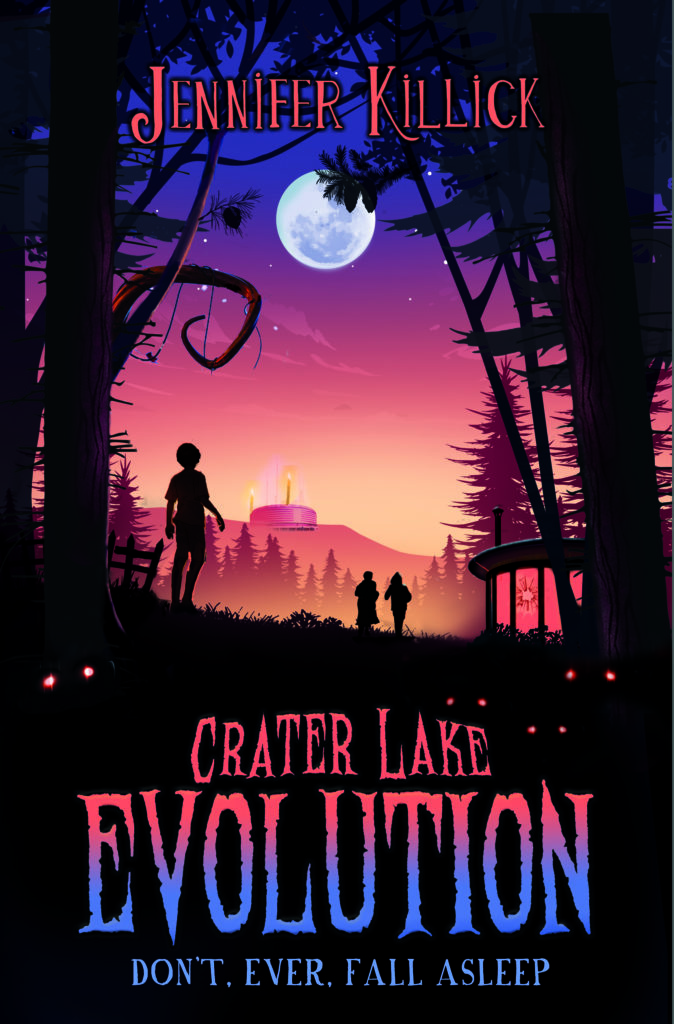 This is the second book in the Crater Lake series. Lance and his friends have just gone off to Secondary School and don’t really talk with each other anymore as they all have new friends.

One day while Lance is playing videogames with his new friend Karim, there is a giant explosion at the Local University. Karim’s mum has been working on a project there called XGEN. This project is developing technology to make Straybridge (and then the rest of the world) a smart town.

Later that night on the news, they announce that they had been keeping a dangerous creature at the University and that the creature had broken free during the explosion. This was then followed by Straybridge going into a full lockdown with an evening curfew. This causes Lance’s mum to go into a panic and she covers up all the cracks in the house and under the doorframes so that the creature could not attack them.

Lance then wakes up early in the morning as he cannot sleep and finds his mum in the kitchen. She is pouring him some hot chocolate when she suddenly freezes. She is like this for a couple of minutes and when she continues moving afterwards, she isn’t quite the same person as she was!

What causes his mum to change?

Will the old school friends unite to save the world?

We give this book 5 stars and recommend it to 9+ readers. We really loved this book and really hope there will be another one in the series!!!