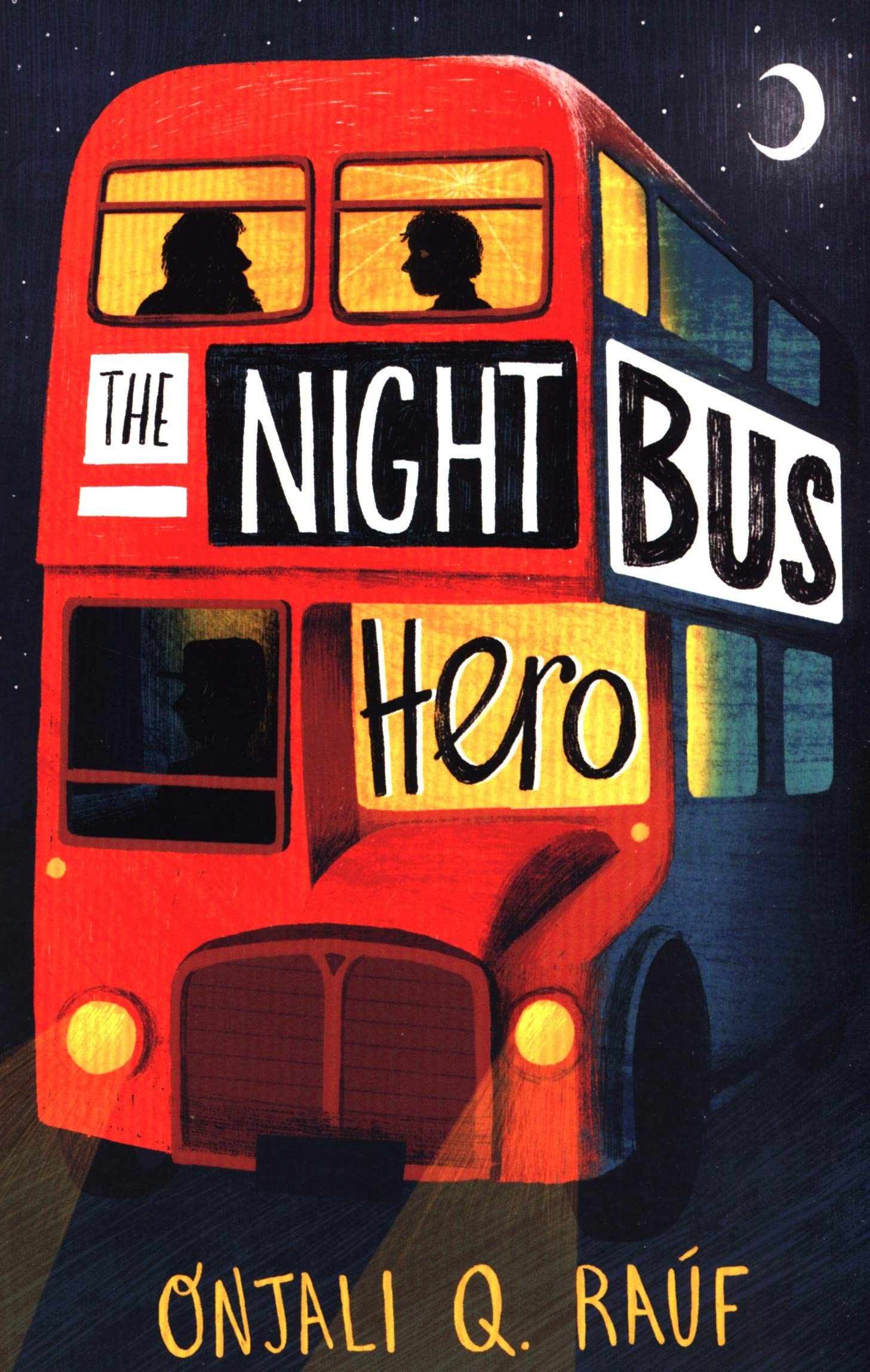 This book is about a boy called Hector who is a bully. He makes fun of all the kids in his class and with the help of his two best friends, Will and Katie, he also steals from them.

Hector hates everyone who is stupider than him but the people that he hates the most are the teachers’ pets. They infuriate him so much that he specifically goes out of his way to make their life hell.

Hector is always getting into trouble but he doesn’t mind as his best ideas come from when he is in detention. But recently he has been caught more often and his friends think that he is slacking. Hector needs to do something despicable and fast so he can gain their trust back.

On their way home from school, Hector sees a homeless man and an idea hits him. He needs to steal the homeless man’s hat. But things don’t go as planned and he gets caught again. So the next day he tries something even more despicable, he steals the old man’s trolley. As he pushes it down the hill though, it rolls into the lake and all the man’s stuff is lost forever.

After this evil event everyone seems to stop trusting him and Hector doesn’t like this. He desperately needs to find a way to make people trust him again. One day by accident, Hector discovers that there are major thefts of statues going on across London. He thinks that there would be nothing better than catching the “homeless statue thief” but he needs help. Who will help a bully?

Does Hector make amends with the homeless man?

Does he catch the thief?

Does he change his ways or does he stay a bully forever?

We really enjoyed this book and recommend it to 10+ readers who like books with a good plot and also with a bit of humour!

We give it 5***** and we are definitely going to read the other books written by Onjali Raúf.