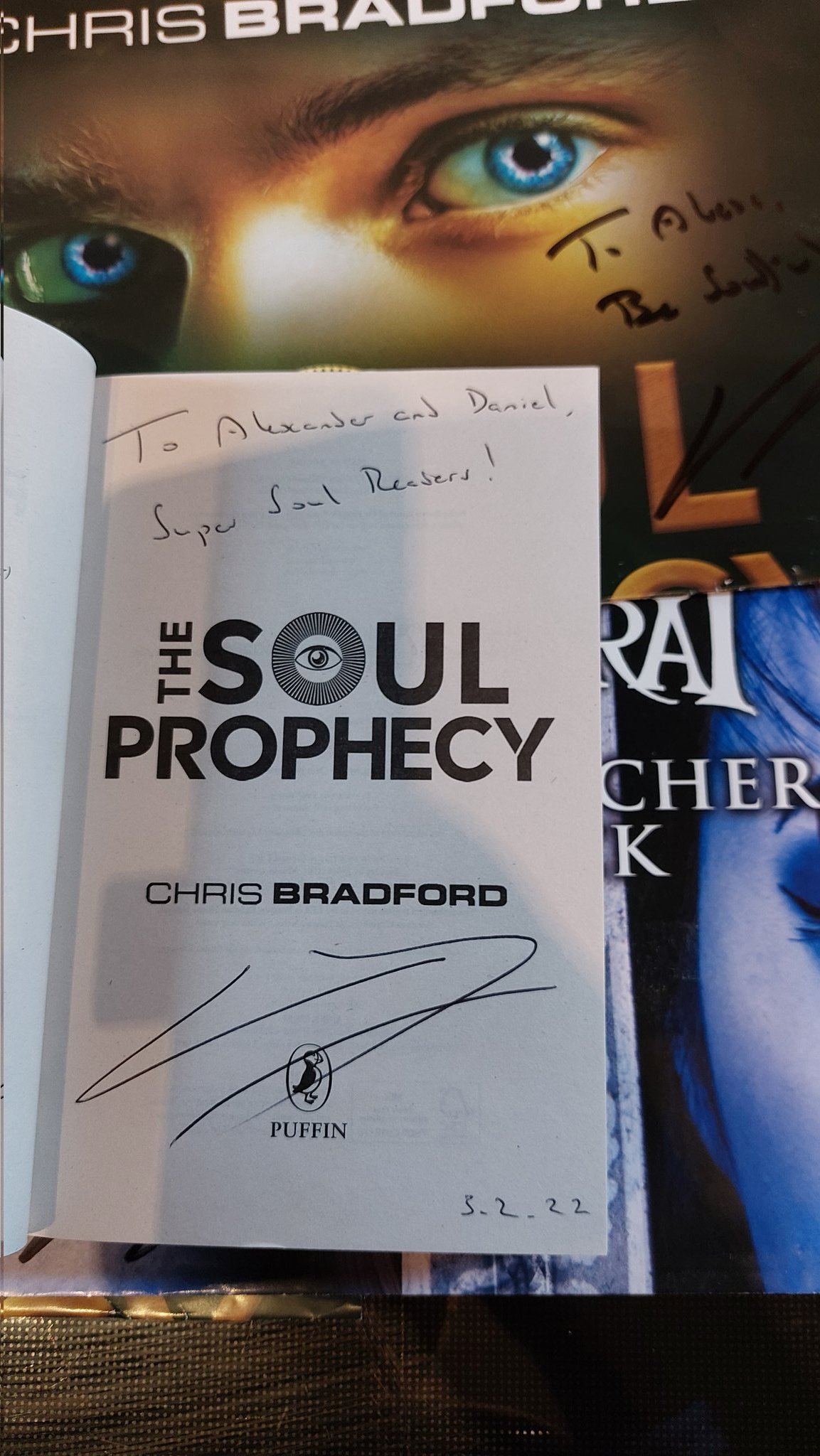 This book is about a girl called Genna and it is the second book in the series. If you haven’t read the first book, we recommend that you read it first as this review will contain spoilers and may not make sense.

Since the first book Genna has been struggling to come to terms with her experience of past lives and glimmers. She has been meeting with her psychiatrist on a weekly basis. He does a variety of exercises with her to help her cope and to help her go from a victim to a survivor. On one particular day, the psychiatrist tries to convince Genna that her past lives are not real by making her have a forced glimmer. Genna had not had a glimmer since Phoenix had left after the death of Tanas. Her psychiatrist tells her that she builds up stories from all the different history books she has read and that her glimmers are all a figment of her imagination to help her cope with the stress of being kidnapped. Once Genna believes that this is the only possible solution to her problems, she finally accepts that her therapy is over.

However, these are not the only issues that Genna experiences; at school Genna is bullied. A group of girls, one of which used to be her friend, call her names from Newspaper headlines like “Teenage Terrorist” and laugh at her in the corridors. To make her life even harder Genna is convinced that she keeps seeing Damien, one of Tanas’ followers. One day, after the girls had called her names, she saw a hooded figure standing in the corner of her school and she thought it was Damien.

The day before Genna’s Barbados trip to celebrate the end of her therapy, she goes to her friend Priya’s house for a sleepover to celebrate Priya’s birthday. On the morning of her trip, Genna’s friend gets a call saying that her house had been broken into during the night. Luckily no one was in the house when they broke in and no one had been hurt. Unluckily for Genna, they also broke into her house and when they did, Genna’s parents were home. She was about to get the shock of her life…

Who broke into her house?

What happened to her parents?

You will have to read the book to find out.

We recommend this book to 10+ readers who enjoy adventure novels.

We give this book 5***** even though we didn’t like the cliff hanger at the end and we can’t wait for the next book in the series.

Also, we want to thank Chris Bradford for sending us a signed copy for our bookshelf and for quoting us in the book.